We are pleased to announce the creation of the Intersectoral Centre for Endocrine Disruptor Analysis (ICEDA), a new centre devoted to the analysis of endocrine disruptors. Endocrine disruptors, most of which are byproducts of human activity, can affect the overall health of humans and animals, and even the health of their offspring. This new INRS-funded strategic group was initiated by Professor Valérie Langlois in collaboration with Professor Isabelle Plante.

Endocrine disruptors are commonly found in pharmaceutical and household products, as well as in other environmental contaminants. Over the years, a growing number of studies have shown that these substances can alter the production of hormones that play a vital role in the development of living organisms and of diseases, notably in humans.

It’s important to ensure the chemicals our society uses are safe, especially for those most vulnerable to their effects—our children—but also for the animals that may be exposed to them in our ecosystems,

ICEDA’s goal is to foster international collaboration between researchers from different disciplines who are interested in the study and analysis of endocrine disruptors. Through these multidisciplinary collaborations, ICEDA seeks to contribute in new ways to a better understanding of the issues related to these substances.

INRS has taken a visionary stance on the importance of endocrine disruptor research by providing dedicated funding for the creation of this new intersectoral research centre.

Follow us on our social media to find out more about us! 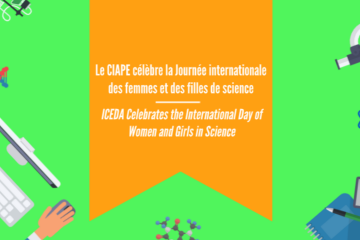 ICEDA Celebrates the International Day of Women in Science

Today we celebrate UNESCO’s International Day of Women and Girls in Science In recognition of their contribution and their research work, here are the women of science within ICEDA! To learn more about their expertise 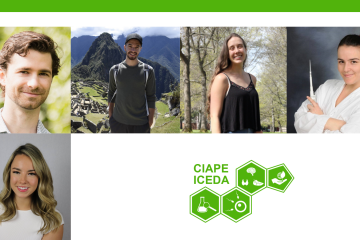 Winners of the Popular Science Contest

It was on December 10, 2021, during its General Assembly of members that ICEDA announced the winners of the popular science contest “Popularize your research project in video”. Congratulations to : We thank all the Read more… 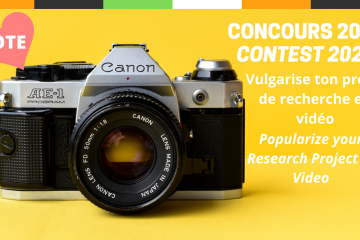